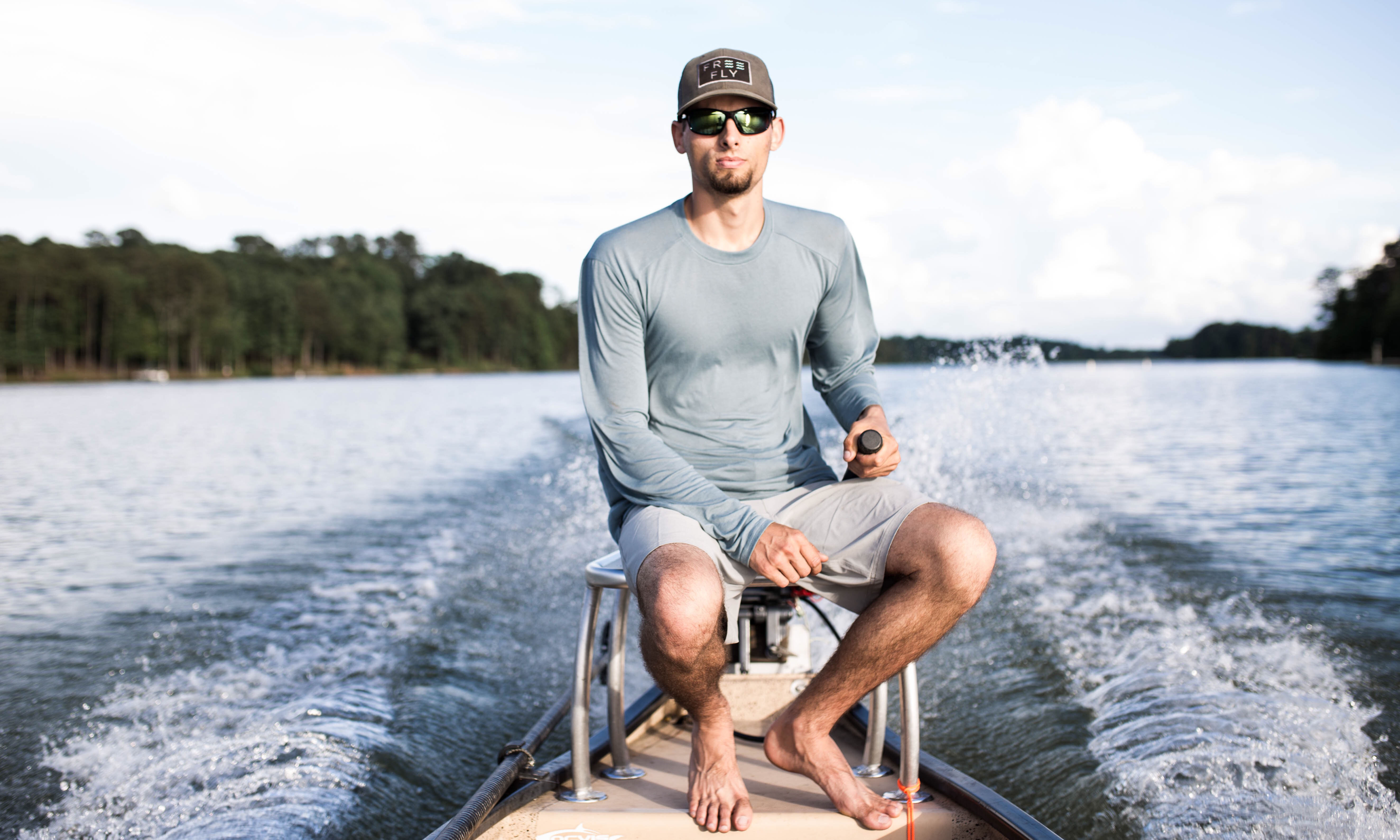 My name is Jimmy Yelton, I am 23 years old and I live in Cherokee County. I work as a wedding filmmaker and a farmhand on my grandfather’s small cattle farm.

I first experienced nature in the Upstate by spending time deer hunting with my father. He took me with him on several hunts, where I got to witness him kill a buck. Later on, I began to carry my own gun that he provided for me, and when I was 11 years old I killed my first deer on a cold Thanksgiving morning.

As I continued to grow up, I became very passionate about hunting and fishing, and spent a lot of time in the outdoors. I've had many memorable experiences hunting and fishing in the Upstate, but one of the most memorable was that Thanksgiving morning, shivering in a tree stand with my dad.

In the Upstate, there are many tracts of public land and many lakes and rivers that are accessible for everyone. I encourage everyone in the Upstate to spend time outside, whether it is on the water or in the woods.