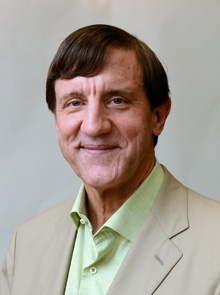 After working as an attorney in Greenville for nearly 20 years, Brad left the law practice in 1998 to found Upstate Forever and served as its Executive Director until October, 2015. He now serves as Senior Advisor to the organization. Read a message from Brad about the importance of responsible growth.

As an attorney, he concentrated in the environmental field and was recognized by his peers as one of “The Best Lawyers in America.”

Brad is the co-author of Environmental Law in South Carolina, now in its fourth edition, as well as numerous articles in legal journals on environmental and natural resource protection issues.

Brad holds a bachelor’s degree in geology and environmental studies from Princeton University and earned his law degree from the University of Virginia. He also has a master’s degree in natural resources management from Yale University.