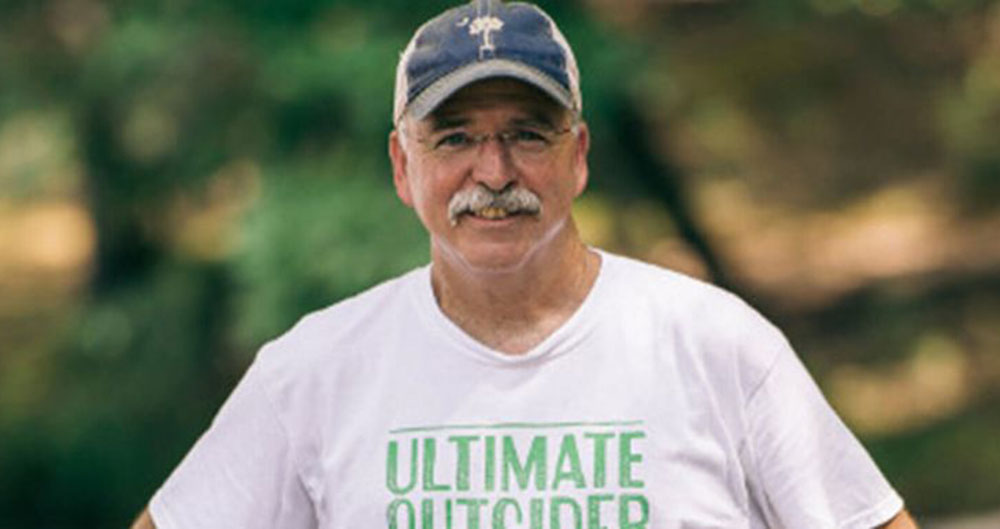 South Carolina’s long-serving State Parks Director Phil Gaines is being honored with the Public Servant of the Year award at the 2019 ForeverGreen Awards Luncheon. The award recognizes Mr. Gaines for his 37 years of service to the SC State Parks Service.

Phil retired in August of 2018, leaving behind a legacy of progress and promise in an 85-year-old institution that protects and shares some of the state’s most significant resources.

Phil began his 37-year career in May 1982 as a park ranger at Kings Mountain State Park. He quickly climbed the ranks and inspired some sweeping changes in park management to improve the parks’ stewardship and service.

Under Phil’s leadership, the Park Service started hiring more historians and naturalists; prioritized preservation and environmental protection, and improved operations. He oversaw an effort to upgraded park infrastructure, including improvements to roads, bridges, sewer systems and bathhouses. With the development of more rentable facilities like camper cabins, camping areas and new picnic facilities Phil and his team put a greater emphasis on marketing, visitor experience and updated facilities.

As if that weren’t enough, Phil helped establish a Leadership School for the National Association of State Park Directors to develop the next generation of leaders. He will continue to work with SCPRT on special projects and has returned to his alma mater, Clemson University, as a professor of practice in the Parks, Recreation and Tourism Management School.

Tickets are on sale now for the luncheon, which will take place Feb. 19, 2019 at the Embassy Suites in Greenville. You can read about the other award recipients at our blog. For more information about this event, please contact Murray Dorn at murray@smoakpr.com.