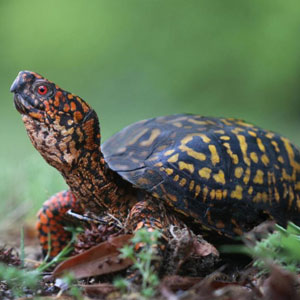 The House version of the Black Market Wildlife Trading Bill (H. 4831, a.k.a. "the turtle bill") quickly moved out of committee last week and passed on the floor 100-5. See the vote count here. Admittedly, those five no votes have us scratching our heads.

The House bill now heads to the Senate Fish, Game and Forestry Committee, where the Senate companion bill S. 885 currently awaits deliberation. Neither bill is on a published agenda at this time, but we are very pleased to see the turtle bill in sprint mode. It is the first piece of new legislation that we are following to "cross over" — to pass one chamber and move to the other. Read more about this important bill here. 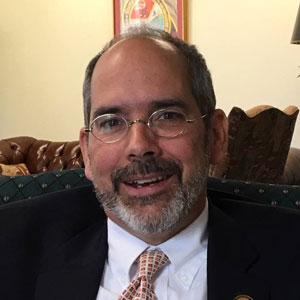 On Wednesday, the Senate Fish, Game and Forestry Committee unanimously approved the confirmation of Robert Boyles as the new head of the SC Department of Natural Resources (DNR). A confirmation vote by the full Senate should take place this week. Mr. Boyles has served as interim head since last May when Alvin Taylor retired. Boyles was formerly the Marine Resources Director and has been with DNR since 2003. During his hearing, we were pleased to see strong support for the State Water Plan from both Boyles and the committee.

Recognizing the critical nature of our surface water resources, Upstate Forever has taken an active role in the State Water Plan process (read more about it here) and serves on the Process Advisory Committee. The Upstate is home to three of the eight state river basins (the Broad, Saluda, and Savannah).

Bills We Are Following

S. 1024, or the South Carolina Thirty-By-Thirty Conservation Act, has been referred to committee and awaits a subcommittee hearing. Read more about that bill here in last week's update

RTO and Electricity Market Reform Joint Resolutions were discussed here: the House version (H. 4940) sailed through the Labor, Commerce and Industry subcommittee and heads to full committee. The Senate version (S. 998) is also still in committee.

The notorious Plastics "Ban Ban" bill S. 394 (discussed here) is on the contested calendar on the Senate floor, where we hope it will stay.

The South Carolina Conservation Bank budget will have an important issue discussed this coming week. The Bank is requesting a budget proviso that would allow it to carry over funds from one year to the next in order to keep those funds leveraged with federal dollars which are often on a more extended timeline. This affects Upstate Forever's work directly. Our land trust team works to bring as many dollars to the table for land protection as possible, including federal dollars, in order to maximize our conservation bang for the buck. Budget provisos will be considered by the House Ways and Means Committee on Tuesday.

The Senate will likely continue a filibuster on the education bill this week, slowing things down a bit. With 14 weeks left, we are not yet in crisis mode (which is why the speedy turtle bill is even more impressive). 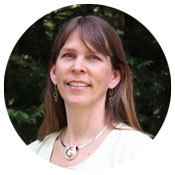