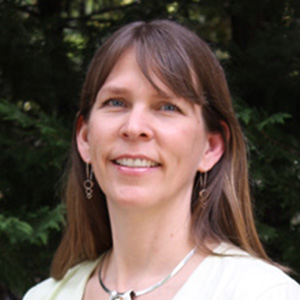 The Big News: The Conservation Bank is now permanent, we have a new Utility Ratepayer Consumer Advocate and a degree of utility regulatory reform; we have a new DHEC emergency fund for landfill issues, more control over construction and demolition debris recycling, a better Litter Control bill, a great Solar Habitat program, and we defeated the assault on home rule for local plastic bag bans.

The Bad News: The auto-stay provision that protected citizens and the environment from irreparable harm while challenged permits are in review, was significantly weakened and the utilities killed an extension of solar net-metering for residential rooftop systems.

One last note: many in the Upstate have followed the offshore drilling debate. After all, it's our coastline too. Essentially, on this issue, nothing happened this year at the Statehouse level. There was a great deal of discussion - but no action either pro or con. The same goes for offshore wind - no action. There was also no action on additional dam safety reform.

There is MUCH more work to be done next year starting in January of 2019. Upstate Forever will continue to be your watchdog. If you would like to receive a weekly Legislative Update from me when the Legislature is in session next year, please subscribe here.