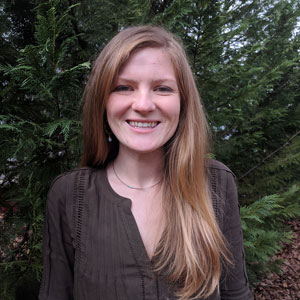 The Clean Water Act: History, Controversy, and Impacts to South Carolina — Part 1 of 3

The EPA is proposing to change a key term in the Clean Water Act: “Waters of the United States” (WOTUS), which outlines water bodies that qualify for federal protection. Despite the fundamental need for clean water, the new definition of WOTUS would narrow the scope of federally protected waters.

In this 3-part blog series, we will explore:

HOW TO GET INVOLVED

The cuts to the Clean Water Act will have lasting impacts to our natural resources and communities, and we need your help! The EPA is accepting comments on the proposed rule until April 14th, and every comment will make a difference. You can submit comments through ProtectSouthernWater.org.

Safe and reliable access to water resources is an undeniable draw to the Upstate.  South Carolina is one of many states that rely on the Clean Water Act (CWA) to protect our waterways from unchecked pollution and damage. Among the waterways that the EPA is proposing to cut protections are ephemeral waters, isolated wetlands, and tributaries that do not directly feed into navigable waters, leaving these waters — which directly impact our drinking water sources — vulnerable to pollution and in-fill.

The numbers are staggering. According to an assessment from the Southern Environmental Law Center, developers would no longer have to mitigate or avoid damage to vast amounts of wetlands and streams across the Southeast. Stream and wetland mitigation is a program from the US Army Corps of Engineers that requires developers to preserve, restore or create a stream/wetland conservation area if their project expects to negatively impact waters protected by the CWA. In South Carolina, 31,000 miles of streams and millions of acres of wetlands (as much as 70% of SC wetlands) would no longer receive federal protection under the CWA.

Upstate Forever used publicly available data obtained from the National Hydrologic Dataset to estimate impacts to our water resources in Upstate South Carolina. From this analysis, an estimated 4,600 miles of streams (Figure 1 below) and 66,900 acres of wetlands (Figure 2 below) in the Upstate alone would lose federal protection. These measures would strip away protections for 60% of all stream waters and 70% of all wetlands in the Upstate — a devastating blow to our natural resources and communities.

The EPA’s proposed rollbacks would threaten the health of our headwaters (i.e., the streams and creeks where rivers begin) and create water quality problems downstream. Most of our drinking water intakes in the Upstate are downstream of tributaries that would lose protection under the new proposal. In South Carolina, these threatened tributaries are upstream of drinking water intakes that serve 66% of our population, which will put additional pressure and costs on water utilities to provide safe drinking water. 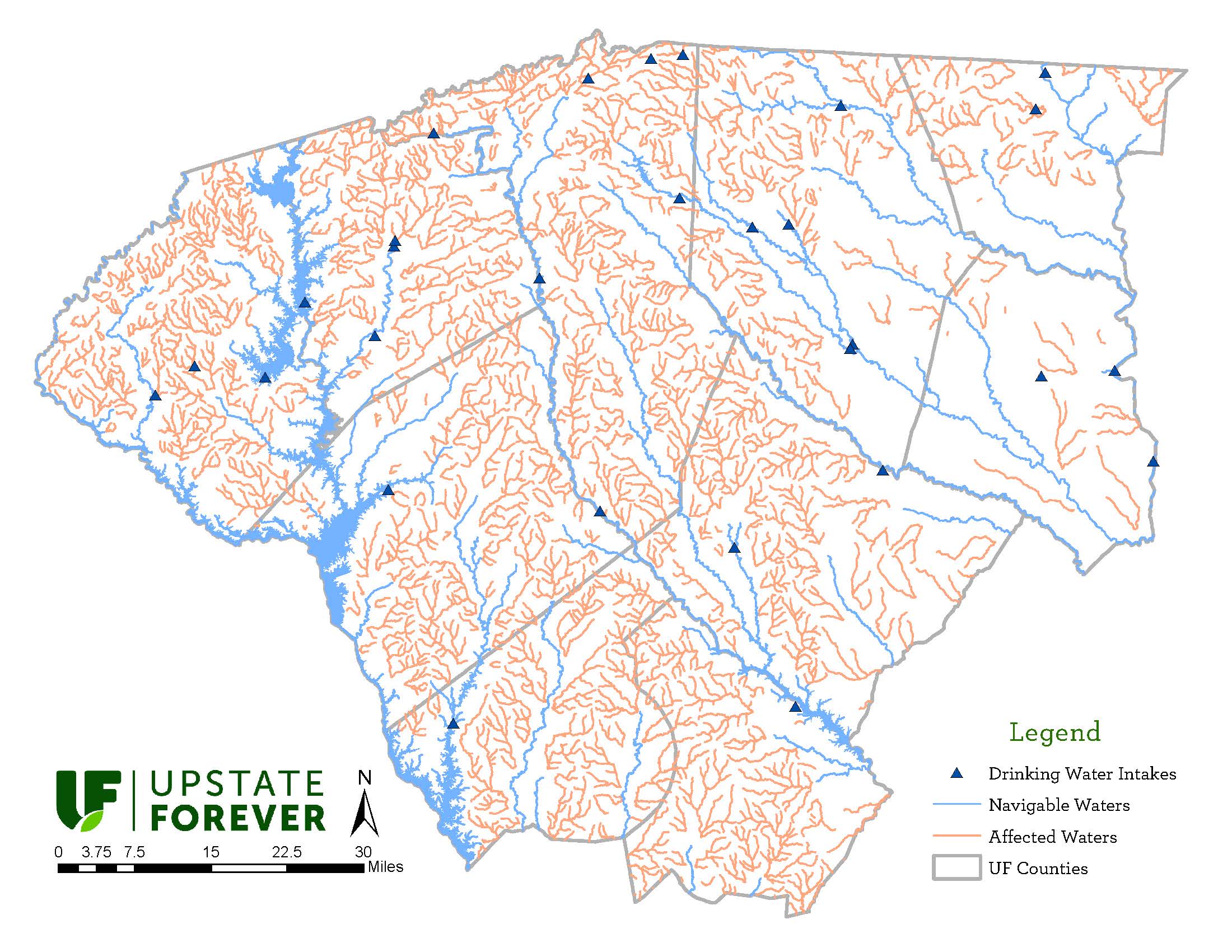 Figure 1. Streams in the 10-county Upstate region of South Carolina that would lose federal protections under the Clean Water Act with the EPA’s proposed rollbacks.

Wetlands provide essential filtration services and flood absorption for downstream communities, which improves water quality and lessens the impacts of storm events – as the EPA itself has documented.  The value of flood control increases with wetland area, proximity to flood waters, and lack of upstream storage areas (e.g., ponds, reservoirs). These services are particularly valuable within and upstream of urban areas. In light of recent flood events that resulted in devastating loss of life and widespread destruction in our state, it is vital that we protect our water resources. 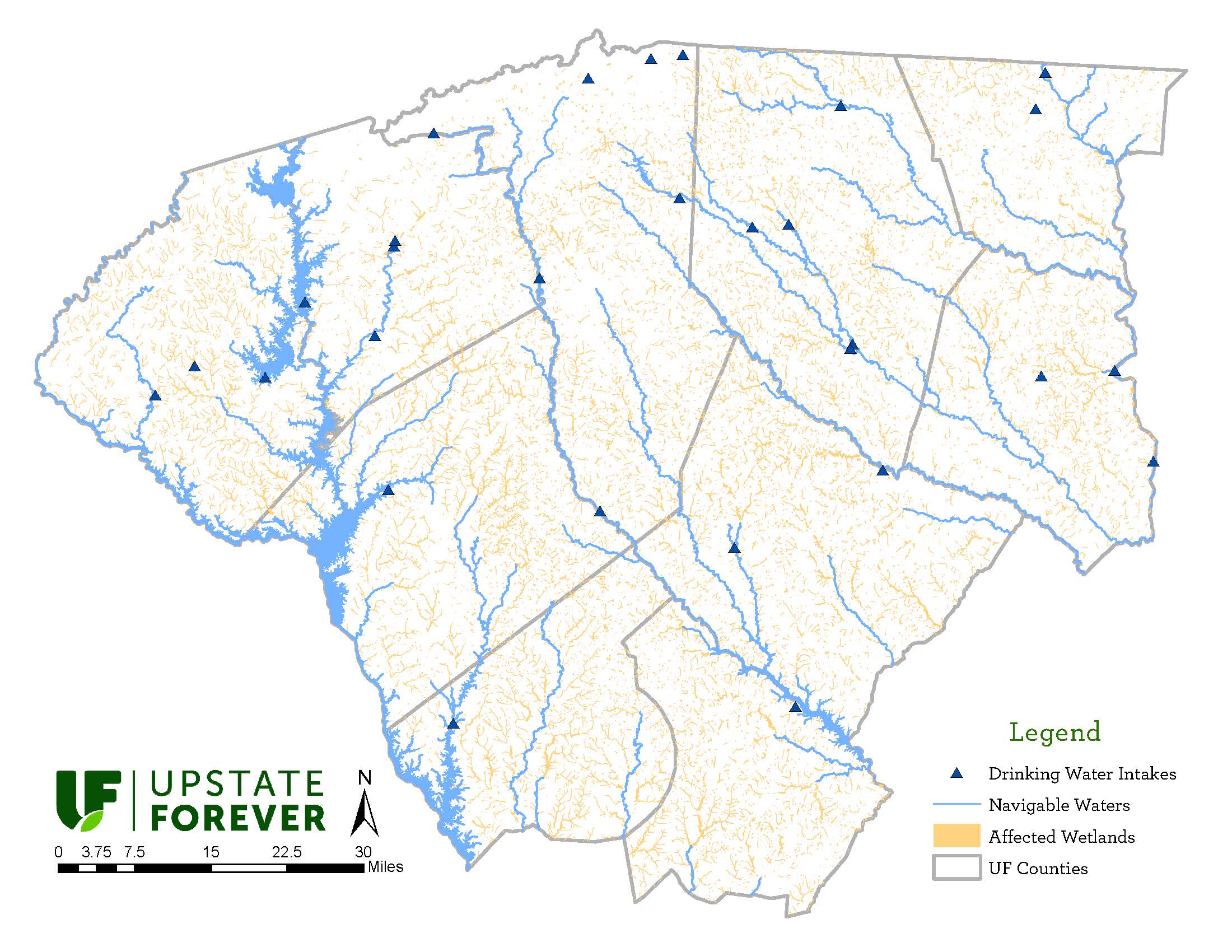 Figure 2. Wetlands in the 10-county Upstate region of South Carolina that would lose federal protections under the Clean Water Act with the EPA’s proposed rollbacks.

In parts of South Carolina, such as in the Blue Ridge and Coastal Plain ecoregions, we are fortunate to have some of the highest biodiversity in the country — thanks in part to healthy streams and wetlands. Small freshwater systems provide essential habitat, protection, sites for spawning and nursery areas, and travel corridors for unique plants and animals, including threatened and recreationally important species. If headwaters are impacted from unchecked pollution, rivers will also be damaged. The effects will inevitably trickle down to plant and animal species that rely on small streams and wetland systems for at least one of their life stages.

Damage to our water resources and surrounding communities is preventable as long as we recognize their value and act now to ensure their protection.

Megan Chase is the Clean Water Advocate at Upstate Forever and can be reached at mchase@upstateforever.org.

The Water Log: Green Infrastructure at the Greenville Office